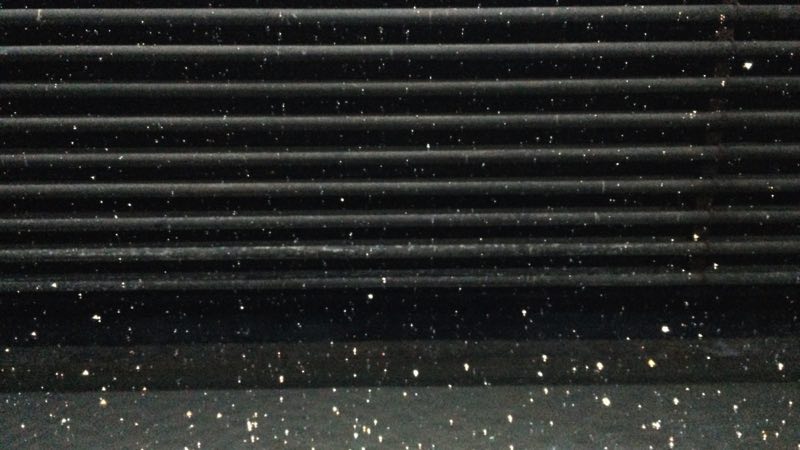 I heard the new Mount Eerie album for the first time last week. I was blown away. I remember listening to it while walking from the train station to work one early morning. I had to slow down, reflect, feel the moment. When the third or fourth song ended, I stopped listening. The lyrics cut straight into my heart. It felt too much to handle for a work day’s morning. I just couldn’t walk into the office in that state of mind.

Artist Phil Elverum created the Mount Eerie album in the weeks after the death of his wife. They had a one year old daughter together. The first lines of text he sings, set the tone for the rest of the album. It’s distressingly direct:

Death is real. Someone’s there and then they’re not. And it’s not for singing about. It’s not for making into art.

I can only thank Mount Eerie for so much beauty. Singer Phil Elverum put his heart out there. It’s remarkably brave. And it touches me in a way no music has done in years.

In the weeks before and after my girlfriend gave birth to our daughter, she suffered from all sorts of medical complications. It was a stressy time, and on top of that, I had to move all our stuff from one house to another. About two weeks after delivery, things got worse and some doctors gave up hope. It was the most intense period of my life. There I was in this big empty house, a demanding newborn baby in my hands, a girlfriend in intensive care on the verge of life and death, and all my stuff still in boxes.

One late night I recall riding my car on the highway, with my two-weeks old baby in the back. I remember crying, thinking about death and what it would mean for the two of us. How life was unfair. I remember shutting myself off from the world.

I remind visiting my girlfriend in the hospital twice every day. I only got to stay 45 minutes. One day she told me she was ready to go. She hardly ever looked at our baby. And I understood. I believe she didn’t want to bind emotionally anymore. Things were hard enough already.

But at some point, slowly and against all odds, she got better. About two months later she left the hospital to return home. As I’m writing this, I can hear my daughter and my girlfriend chatter in the kitchen. The little one is almost five now. Their presence is all I had hoped for four years ago. I would have given absolutely everything for this. And now life is real.

Last week, in the late afternoon of the Mount Eerie day, I picked up my kid from kindergarten. She was upset. (The four-year old kind of upset though: the next moment she would be singing Frozen in an improvised mic.) She told me her friend’s grandfather had died. And that it had brought her friend to tears at school. She felt sad about it.

When she told me the story, I listened. I tried comforting her. I said it was only normal to reflect and be sad about death. And then I told her my story. How I was star struck by this new album. That it was about death as well, and how it had emotionally influenced my day. I explained it was a daddy singing about living with his daughter, alone, because the mother had died.

Both utterly impressed and moved to tears, we kept hugging.

I’ve learned there’s only two things that can bring me true happiness. It’s people I care about, and intense beauty. It was all there in that moment. We sat down, cuddled, and thought about life without mommy for two minutes and 27 seconds.

And then we moved on. She danced to Beyoncé, and I made dinner.